The face of the American workforce is changing. In 1997, Daniel Pink explored the developing trend of free agents– people who for whatever reason, “are 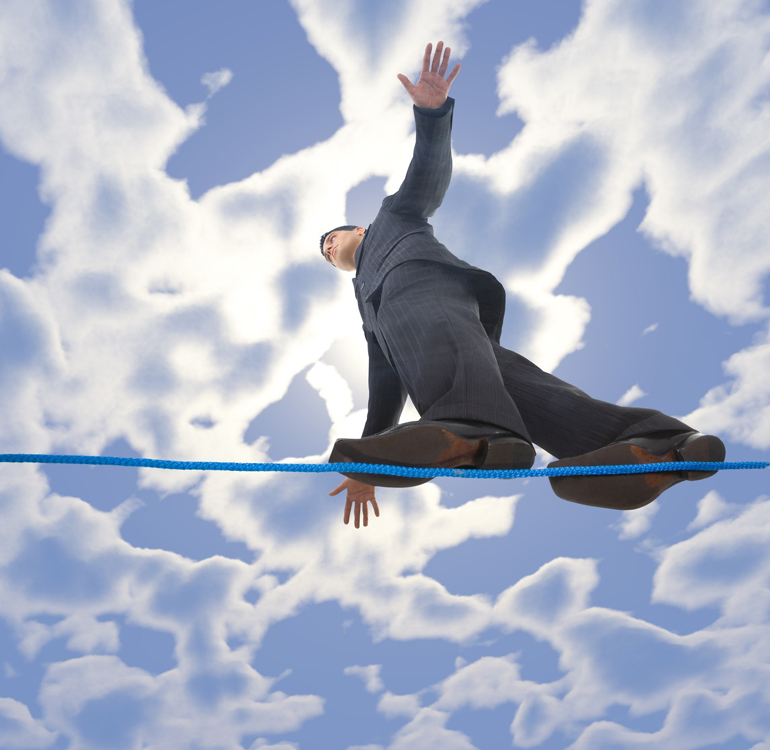 abandoning one of the Industrial Revolution’s most enduring legacies–the “job”–and forging new ways to work”.

By 2008, according to one study, 26% of the American workforce described themselves as free agents. In 2011, 44% of the workforce in the U.S. indicated they were free agents.  The Freelancers Union, however, puts the number of independent workers at 30% of the nation’s workforce.

At the same time, we’ve seen rapid changes in the traditional workplace. Downsizing, layoffs, closures and reorganizations have displaced thousands of workers, to the tune of 9.1% unemployment nationwide. Long gone is the concept of job security and a retirement party with the gold watch and a pension. Healthcare benefits? The next few years will be challenging for employees and employers alike. Recent studies indicate that as much as 75% of the workforce are disengaged from their place of business.

A dynamic shift is occurring between the organization and the labor force. For skilled workers who are willing to eschew the traditional workplace, the market looks wide open.

This website uses cookies so that we can provide you with the best user experience possible. Cookie information is stored in your browser and performs functions such as recognising you when you return to our website and helping our team to understand which sections of the website you find most interesting and useful.

Strictly Necessary Cookie should be enabled at all times so that we can save your preferences for cookie settings.

If you disable this cookie, we will not be able to save your preferences. This means that every time you visit this website you will need to enable or disable cookies again.